HomePut An End To Your Walk Using These Technologies 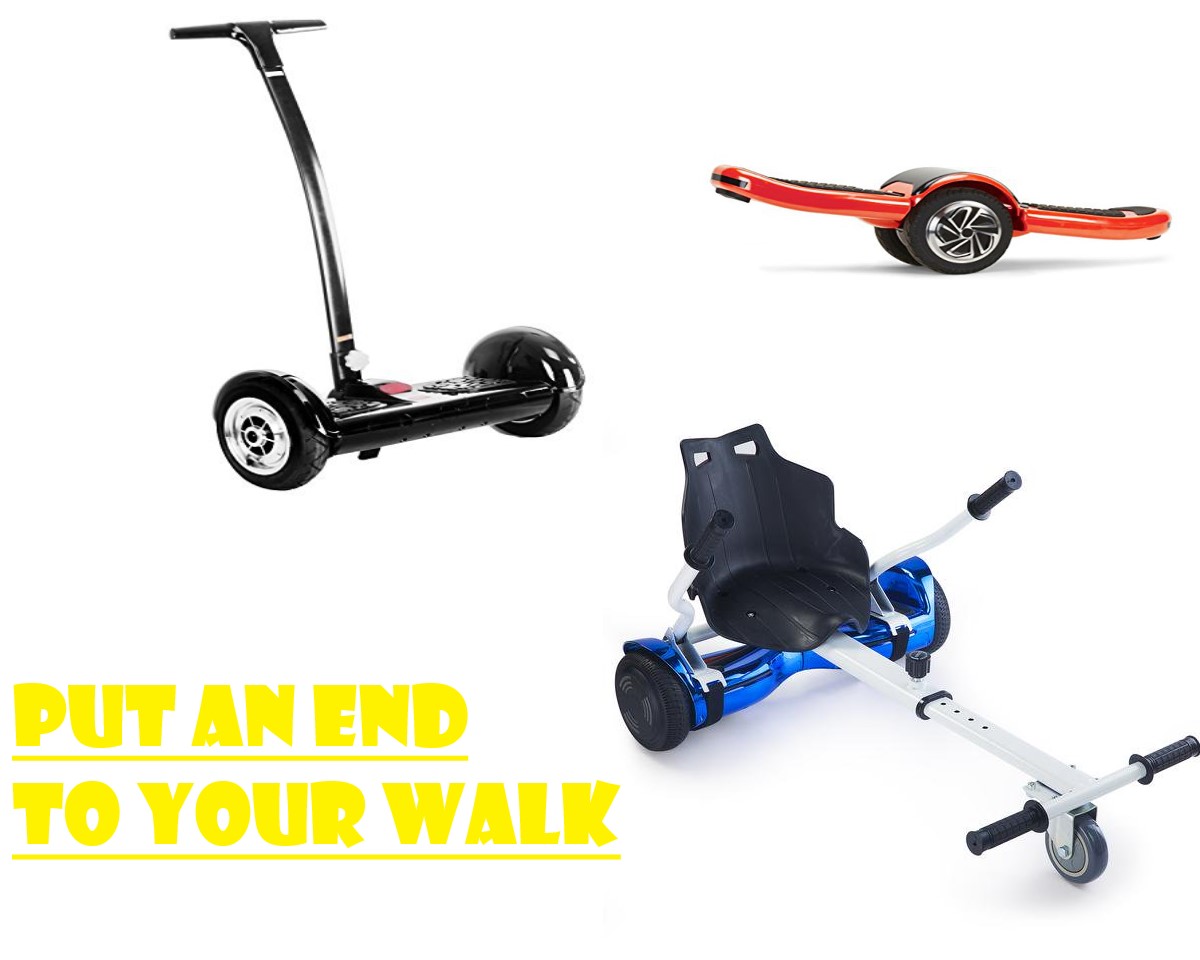